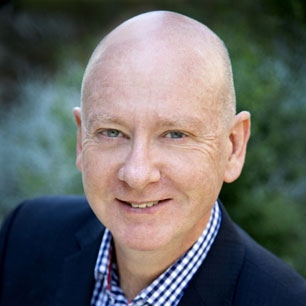 Dr. Brad Walsh brings over 30 years of experience in biotechnology business and has enjoyed a successful career commercialising immunoassay kits, proteomics technologies and consumables, and bioinformatics software. His products are being sold and supplied by major US corporations, such as Bio-Rad Laboratories.

He is the founder of Minomic and in the early 2000’s started the predecessor of Minomic International Ltd as a private company, raising over $5M in equity investment and non-dilutive funding. In the mid-90’s he was the inaugural General Manager of an Australian National Research Facility, which was the world leader in the groundbreaking new field of proteomics.

Prior to this, he led research groups in public institutions such as CSIRO, universities, and hospitals. His expertise and opinion as a thought leader and technologist has been eagerly sought by industry and government. He currently holds the position of Adjunct Professor at Macquarie University, Sydney, Australia.

Mr. David Burdis is a qualified accountant and has worked in the chemical, telecommunications, and financial services industries. He has held various senior/board positions, for both listed and unlisted companies, in Australia, the UK and Hong Kong, including Swire Blanch Limited and OAMPS Limited. 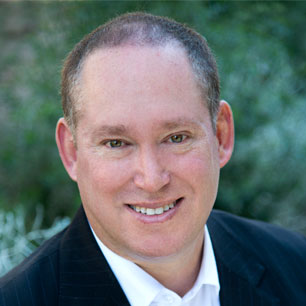 Head of Research and Development

Dr. Douglas Campbell is the Head of Research and Development and leads Minomic’s scientific team. Dr. Campbell has nearly 20 years of experience in biomedical research with a particular focus on drug development and oncology. Most recently, he was involved in the development of a novel antibody (MDX-1097) from pre-clinical to Phase 2 clinical trials.

After a Ph.D. in cancer biology at the Garvan Institute of Medical Research and post-doctoral research at the Imperial Cancer Research Fund in London, he joined Apollo Life Sciences as a team leader responsible for the development of recombinant protein expression and scale-up strategies. He is also a co-founder of iClinix, a medical software company specializing in oncology, pharmacy and transplantation management systems

Carl Stubbings is a highly qualified senior executive with over thirty years’ experience in biotechnology and medical diagnostics.

His background includes manufacturing, administration, and extensive international sales and marketing expertise in the Americas, Asia Pacific and Europe. He has considerable experience commercialising diagnostic products, both locally and globally.